Mary-Jo de Leeuw is ranked no.10 on the IFSEC Global Influencers list 2018

We are very happy to reveal that after consultation with a panel of highly respected judges, IFSEC has named Revnext’ Mary-Jo de Leeuw on their IFSEC Global influencers list 2018 – cybersecurity category! 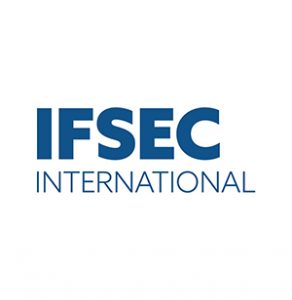 The roll call of influencers across the security and fire industries is broken down into seven categories – one of which is cybersecurity.

The jury defined ‘influence’ in the following ways:

The final list has been compiled with the help of  Grant Lecky, co-founder of the Security Partners Forum. Lecky, who himself featured in IFSEC Global’s list of top influencers in 2014 and 2017, appointed the panel of judges (which you can also view below) and coordinated the nominations and judging process. Bonnie Butlin, also co-founder of the Security Partners Forum and number one in last year’s international thought leader rankings, also helped to coordinate the process. 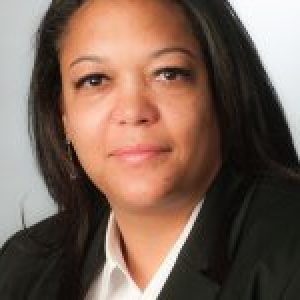 Mary-Jo de Leeuw, who has been appointed no. 10 on the global list of 20, is very hapy with the recognition: “I am totally blown away by this great honour….it is a great list filled with peers I respect and admire”